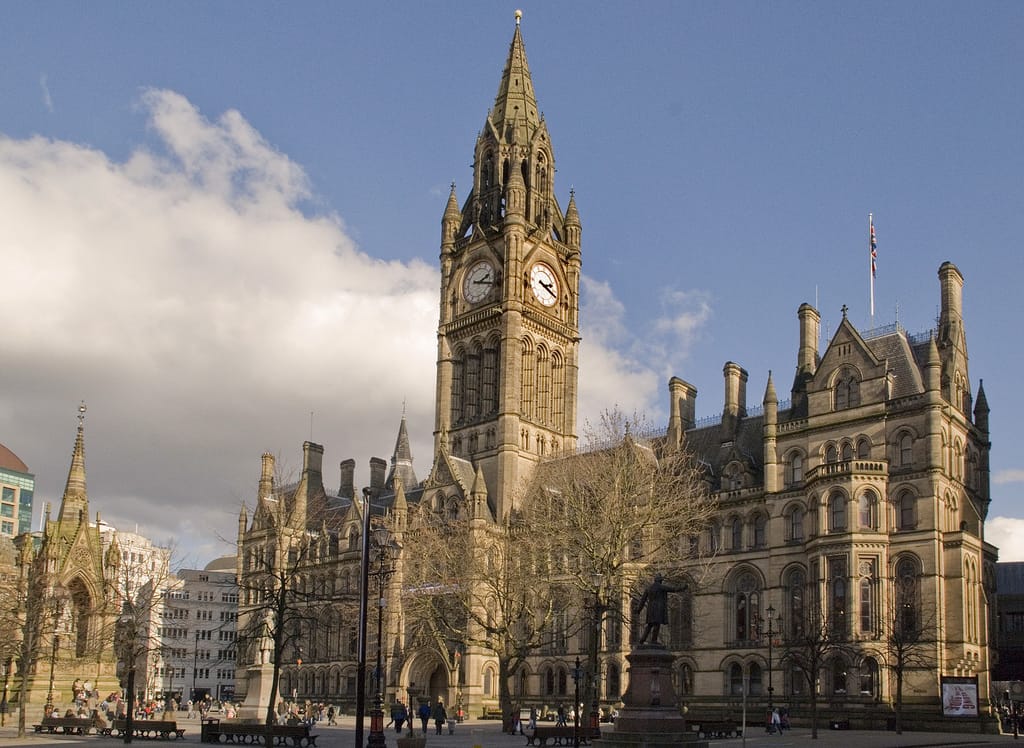 Manchester is a city and metropolitan borough in Greater Manchester with a population of 547,627 in 2018.

Manchester is notable for its architecture, culture, musical exports, media links, scientific and engineering output, social impact, sports clubs and transport connections.It is the second most visited city in the UK, after London.

The organisations came together to ensure a more joined up and effective approach to commissioning health and social care services for the people of Manchester.

NHS Manchester Clinical Commissioning Group (CCG) is a clinically-led organisation made up of GPs who, alongside other health colleagues, are responsible for commissioning (planning and buying) high quality health services for the people of Manchester.